Nice note from the Salem Police on bike theft! 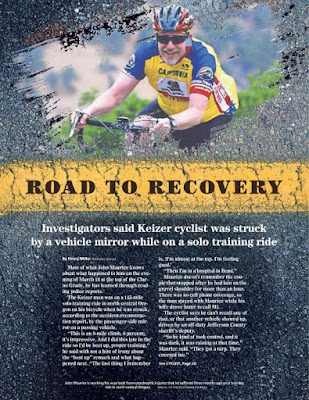 A moving story in today's paper about John Henry Maurice's recovery that is also an infuriating one about an impaired driver and a hit-and-run.

The Oregonian is reporting a transportation package!

Via twitter, a brief update on a transportation package at the Legislature!

So even a statewide gas tax increase still doesn't pay for one bridge in Salem.