Council meets Monday, and mostly it's old items that have been mentioned before, and from the perspective here aren't all that interesting at the moment. Not that they are trivial, as indeed a couple of them are far from trivial, but that there's nothing new to say, and it does not seem important or interesting to dwell on them. Maybe you will disagree, but today's rallies about Climate Change seem so much more important. 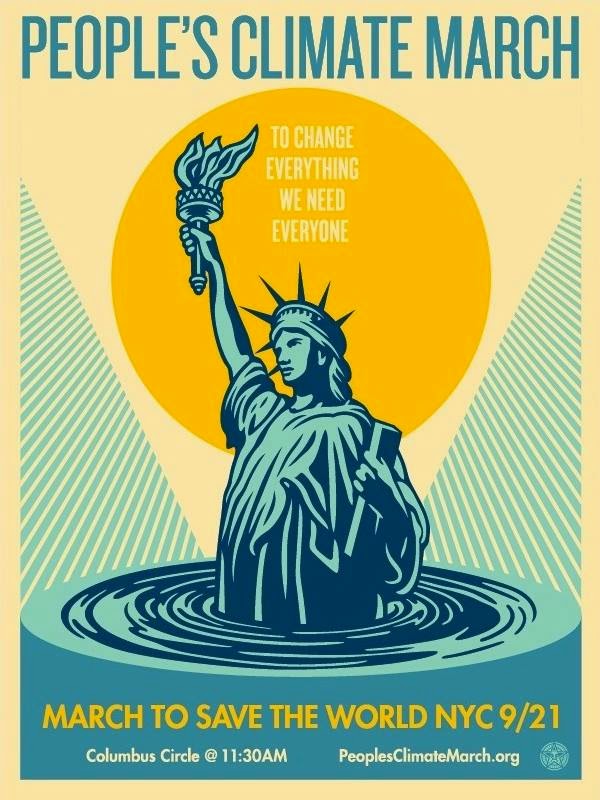 Check out the Earth Fair this afternoon at Riverfront Park from 2pm to 6pm. A Kidical Mass ride meets at the Capitol Fountain at 1:30pm.

(Did you see yesterday's "disaster fair"? It's interesting that "multiple agencies" might be gathered, but the scale still is all wrong: At the park in the shadow of our two critical bridges likely to collapse in the big earthquake, it's still all about making sure you have a flashlight, batteries, and toilet paper. It's all about disaster on a private, personal, and household scale, but not about regional, national, or global disaster and risk-management, things so big they are inherently scaled for governments rather than households. It might be too much for a fossil fuel company to care about carbon, but they could still talk about the scale of a big earthquake or flood and our aging infrastructure.)

One item on Council agenda is a little interesting, a small form of public subsidy or what is sometimes criticized as "corporate welfare" or "sweetheart deals."

A total of about $150,000 in urban renewal funds are proposed to go towards the sidewalk at the McGilchrist and Roth Building rehab. Are these improvements that the developer should be funding instead?

I happen to think that even if the City ends up subsidizing the developer more than was minimally necessary, the prospect of the building's businesses, residences, and new street life, are so beneficial that it is in fact an investment not just in the development but in city vitality generally. (The very definition of "urban renewal," in fact.) We all benefit from more activity downtown. Or at least those of use who enjoy downtown and like to visit it.

(And if we had a rational downtown parking policy, there would be more "toolbox" type funds to support things like this instead of those same urban renewal funds having to prop up the aging infrastructure of our parking garages.)

As for the approach to earthquake/disaster preparedness, I wish that they would just come out and be honest with the public that in case of a major diaster, we will basically be on our own for not days, but weeks and acroding to the state probably months.

In general people are not going to be prepared to 'camp' outside for essentially 3 to 6 months. Some urban areas will be without water, sewer or electricity for a very long time. Jobs will be lost and people who live paycheck to paycheck will be out of luck. If you live in an apartment that is declared uninhabitable, you will be living in tents at best.

People think it will be just a few days, but it may take years to recover. Most people are thinking the government will help them, but it will be FEMA not local services.

The City of Salem doesn't even seem to have much of a plan for how to address such things as policing, let alone adminstering such a crisis.

If you read the State assessments on what they anticipate happening, it is really scary. Made worse by the poor maintenance of infrastructure, but also by the lack of honesty by the City with the population. A clue to the City's incompetence on this is that the State is trying to hold these local activities for people to 'test' their own preparations and no one at the City is promoting it!

We are being governed by a pack of incompetent people, so it means that your safety is pretty much going to be up to the individual. Sad!

Late afternoon additions to the Council agenda include two letters in opposition to the ROW vacation at the Blind School, and over at SCV one of the writers says, " Also important is the under the radar issue of street vacations needed for the hospital to proceed. A LUBA appeal alone does not stop the development from proceeding, and only the pesky little vacation of long ago platted streets truly protects the trees." Perhaps the vacation is more important and of strategic value after all.

Also, as Susan rightly points out, there's not enough attention given to disaster prep and recovery as something much more enduring than a brief camping adventure of a few days. I think that phrase, the "camping adventure approach" is good label for the misapprehension!

Breaking News....at the City Council meeting Monday night Jon Christiancen of SCAN asked that the record remains open for written comments. After some discussion the request was granted for 1 week. This is not as long as asked for, but is a bit more time., So I hope that the neighbors and others will submit comments. Anyone who does has standing in the event that an appeal is made.

Needless to say that the comments by Councilor Bennett who actually made the motion were not very gracious, but it does allow a bit more time for the public to comment.