The New Deal in Salem Still has a Meaningful Legacy

It was interesting to see a headline about the end of a stimulus campaign. (It's still odd to read the paper and see a bunch of USA Today branded stuff.)

The stock market might be up - though it's had some turbulence of late - but the job market and the economy as it affects real people still doesn't seem so great. Lousy, in fact. 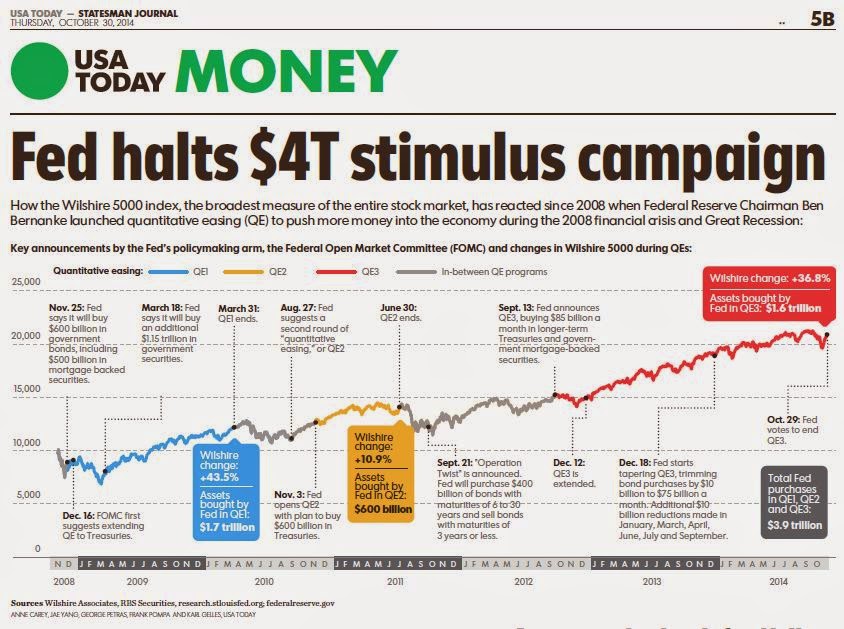 So has that stimulus really made so much of a difference? At the least, "quantitative easing" is too hidden, too much an obscure mystery only the true adepts can grasp.

So now's maybe a good time to revisit the New Deal, and lucky for us, there are many tangible - literally concrete! - things from it that are still with us and are easy to grasp.

Berkeley has a funny, probably somewhat neglected website called the "Living New Deal." It lists projects in Salem funded by the New Deal:
To this list we could add:
And reader additions:
Do you know of other buildings or infrastructure funded by New Deal programs?*

It is remarkable that these things are all going strong after 75 years of service, and with appropriate investments in preservation and maintenance look to meet the century mark easily. (How many buildings today are erected with a meaningful expectation of 75 or 100 years of service?)

Here, by contrast, is the City's site for things funded by ARRA, the American Reinvestment and Recovery Act. Rather than big new construction, it funded mostly programming and maintenance with $13.5 million in Salem. Think the project for abatement on the lead paint covering the Union Street Railroad Bridge, for example.

There's a very good case to be made that the stimulus package was not ambitious enough, too small and too modest, capable of no more than simply staving off the worst. If the deficit spending on the New Deal projects seems large, take a moment to consider the lifetime value we have received on these projects.

* And this doesn't include the murals or the oral histories and writers work that led to books like Willamette Landings: Ghost Towns of the River. There was a ton of different kinds of labor that the programs of the New Deal supported.
Posted by Salem Breakfast on Bikes at 1:00 PM

In other recent "recovery" related news. According to the latest census data, homeownership is at a 20 year low. "The American dream" isn't what it used to be.

How about the old CCC Headquarters building, now the Forest History
Center, on the campus of the Forestry Department on State Street?

added the ccc hq - Thanks!

What about rock work around town? You know that retaining wall on the river side of South River Road at Miller Street and thereabouts?

Though it is coarser and more rustic, it has seemed a lot like the rock work at the Department of Forestry, which seems like it belongs with all that CCC/WPA work.

Do you know if there was other road work like that associated with the CCC or other New Deal programming?

By email a reader, who saw today's note in the paper about the murals at Bush School, sends word about them and their installation at North High.

The online Statesman Journal today published a piece about the Brown House in Gervais, and its prospects for demolition by neglect.

In it they talk about HABS, whose photos and documentation of buildings remain valuable generations later:

"The significance of the Sam Brown House was first recorded in 1934 in the Historic American Buildings Survey.

The nation's first federal preservation program was launched the previous year to document achievements in architecture, engineering and landscape design in the United States."

That's another New Deal program! And maybe the piece should have alluded more strongly to that.

And something new! Hallie Ford has a new exhibit, "Forgotten Stories: Northwest Public Art in the 1930s" about New Deal/WPA public art. It's only online at the moment.